The ROBIN™ Currency is honoured to be featured in the exhibition SHOW ME THE MONEY: The Image of Finance, 1700 to the present.

Show Me The Money asks what does ‘the market’ look like? What does money really stand for? How can the abstractions of high finance be made visible? The exhibition charts how the financial world has been imagined in art, illustration, photography and other visual media over the last three centuries in Britain and the United States. The project asks how artists have grappled with the increasingly intangible and self-referential nature of money and finance, from the South Sea Bubble of the eighteenth century to the global financial crisis of 2008. It features works ranging from satirical eighteenth-century prints by William Hogarth and James Gillray to newly commissioned works by artists Goldin+Senneby, Cornford & Cross, Immo Klink, Simon Roberts, and James O Jenkins, as well as the first UK exhibition of international artists such as Molly Crabapple. The exhibition includes an array of media: paintings, prints, photographs, videos, artefacts, and instruments of financial exchange both ‘real’ and imagined. Indeed the exhibition also charts the development of an array of financial visualisations, including stock tickers and charts, newspaper illustrations, bank adverts, and electronic trading systems.

Show Me The Money demonstrates that the visual culture of finance has not merely reflected prevailing attitudes to money and banking, but has been crucial in forging – and at times critiquing – the very idea of ‘the market’. The exhibition tours three distinct regions of the country, beginning at Northern Gallery for Contemporary Art, close to the HQ of Northern Rock, where in an English context the financial crisis of 2008 began. It is then shown across two sites simultaneously: John Hansard Gallery, part of Southampton University, and Chawton House Library in Hampshire, which was owned by Jane Austen’s brother, himself implicated in a financial scandal of the 1810s. In 2015 the show continues to the People’s History Museum in Manchester, a national museum that houses material history from the union and co-operative movements.

At www.imageoffinance.com, the website for the exhibition, an interactive game in the style of a newspaper beauty contest, is modelled on JM Keynes famous description of how the stock market operates and an app called “Show Me the Money” is free to download from Apple App Store.

Robin Bhattacharya presents a new work, in collaboration with Catalina Ravessoud, in the exhibition:

ALTEX (Alternative Currency Exchange) Rates Display
“Plaid on Plaid” is an expression used to describe two patterns that are contrary to each other. It stems from when a man is wearing patterns from two different clans on his kilt – something that was not supposed to be done.
Alternative Currency Exchange, or ALTEX (analogous to FOREX) is the exchange of alternative or complimentary currencies, of which there is an almost infinite amount in circulation. While they may be local currencies, such as the Brixton Pound, digital like BitCoin or artist-made, as is the ROBIN™ currency, all of them yearn for a new economic model.
But how could they create a new shaped economy when they borrow iconography, shape, and economical structure from the dominant monetary systems?
The machine created by Robin Bhattacharya and Catalina Ravessoud displays these ALTEX-Rates in an electronically knitted pattern. While its surface shows a graph, the reverse takes up the different currencies’ far-reaching entanglement. 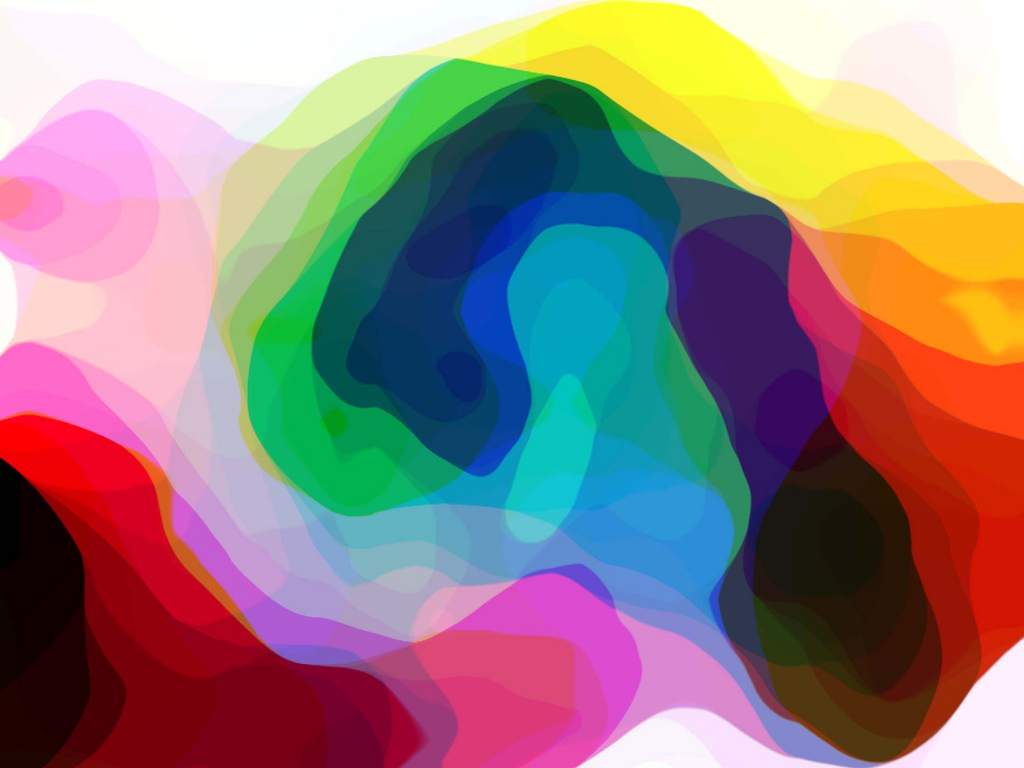 Robin Bhattacharya has been invited to present his work as part of the collective exhibition “Hints to Workmen” at the Northern Gallery of Contemporary Art, Sunderland, UK.

Several notes of The ROBIN™ Currency are on display in the form of an explanatory installation. More denominations are available in exchange for other currencies exclusively at the gallery for a short period of time.

Along with The ROBIN™ Currency the artist presents a newer, photograohic work entitled “Raising of the Jolly-Roger on Lake Zürich”. ‘Hints to Workmen’ is the first time this work is presented to the public.

“A few small hints… a few nudges can help a lot… Libertarian paternalists should attempt to steer people’s choices in welfare-promoting directions. ‘Choice architecture’ can be established to nudge us in beneficial directions..” From Nudge, Cass Sunstein and Richard Thaler, 2008

‘Hints to Workmen’ takes its theme from two texts that have aimed to improve the lives of the majority of ordinary working people. ‘Hints to Workmen’ is the title of an educational pamphlet written when capitalism was in crisis – the mid-1840s. Its ideas seem to strangely parallel recent political advertising campaigns, and ‘Nudge’ theory beloved of the current leaders on both sides of the Atlantic. Both ‘Nudge’ and ‘Hints to Workmen’ suggest that “libertarian paternalists” in positions of power should provide their people with “hints” as to how best to live. But whose interests are at stake?

The exhibition offers a sequence of ‘hints’ that international artists suggest will help shape a better world. It brings together documentation of interventions that artists have realised in public spaces, and in the wider public sphere. The works examine the possibilities for new forms of direct action, from politicized forms of play to outright civil disobedience. They range from inventing your own currency to spearheading full-blown protests, to staging absurd events that bewilder the authorities. The exhibition asks us to re-imagine, to use historian Tony Judt’s recent words, what our “collective ideals [are] around which we can gather, around which we can get angry together, around which we can be motivated collectively?”

It begins with a series of bracing and bitterly funny advertising images for major banks from the 1930s, during the last major financial crisis. Surprisingly, they include a campaign by the ‘Church of England Building Society’ selling mortgages to a new class of potential homeowners. These images hint that what define the English are faith, hope and usury: faith in liberty, or else the freedom of the market; and hope for property and prosperity – with both obtained on credit.

Robin Bhattacharya presents two projects. The first is his own personal currency, establishing his autonomy on the international capital markets. The second documents his interventions in the banking centre of Zurich, where he raises the pirate flag, the Jolly Roger, above a private yacht.